For the first 23 customers, we are selling our DISPENSING CONEHEAD for 23 cents. Sorry but you still have to pay for shipping cause we are not Amazon but it will be worth it when you realize how beneficial this little gadget can be. It makes pouring dried flower into vaporizers or bowls a breeze. Organize your strains with different color coneheads (White, black, Blue, Red) and secure your grinded flower in our safe and secure container. Get yours today while the sale last on
COMMANDER RED

TANSTAAFL Solutions is happy to offer our one of a kind Commander Red T-shirts. Visit our Facebook store to order yours. #promo 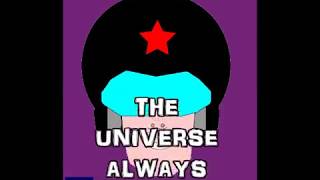 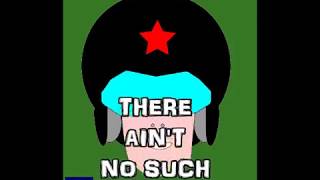 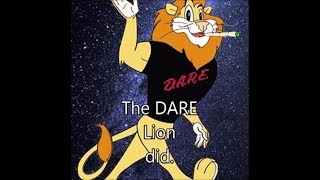 The above video is used to get your attention. You know that, but read the article to understand how bad this man's policies could be to the poor, non-whites or rebel thinkers. The following two articles were written by Christopher Ingraham and published in the Washington Post. Both highlight the failure's of the DARE program of the 80's and early 90's whereas the accomplished PR campaign for the program was more effective than the program which in hindsight was found to have 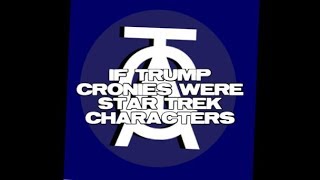 Trump and his cronies have an obsession with profit and trade, and their constant efforts to swindle unwary customers into unfair deals reminds us of a certain species on Star Trek. #promo #politics 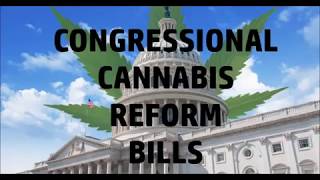 PUBLISHED: MAR 30, 2017, 9:14 AM • UPDATED: 3 MONTHS AGO COMMENTS (62) By Alicia Wallace, The Cannabist Staff U.S. lawmakers on Thursday introduced a package of marijuana reform bills aimed at protecting and preserving existing state-based programs while creating a framework for the federal regulation of cannabis. Sen. Ron Wyden, D-Oregon, and Rep. Earl Blumenauer, D-Oregon, announced the “Path to Marijuana Reform,” a bipartisan package of three related bills that address i 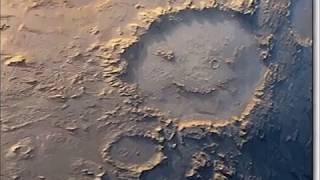 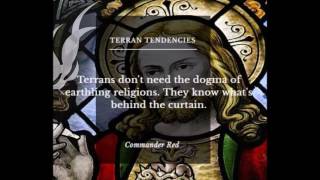 Terran tendencies are attributes and abilities which many young Terrans are just now understanding. Do you have some? #vid #TAC #promo 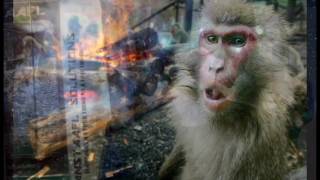