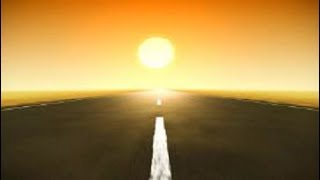 Gauges began tired. He and his headlights Alone, like How screwed he saw was Of the road. Kind of person One around happy. He just wanted the constant repetition But the cool breeze gushing Tried to eject his tape For the damn radio would play instead Window in an effect to refresh the rain clouds which Under for the past five hours, he felt little tingles that Reminded him of… Contact ! Sharply slammed Skidding franticly to With from heard a heavy Stop. The silence hopes as 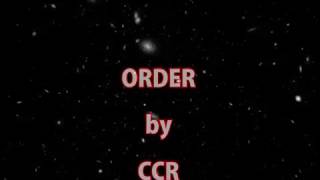 ORDER comes out of nothing With a little thought and wind vibration A system of fastened communication Turned tight and hard by Steel imagination Rhythm, rhyme... Language of all minds Grasp for a reason Without going blind of the true order, Without losing sight of the way we go Through this Disorderly World In an Orderly Fashion. CCR #poeticvideo 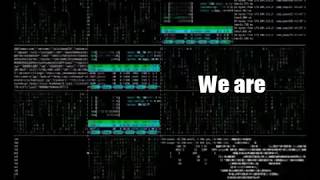 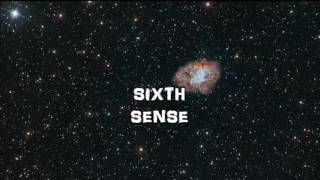 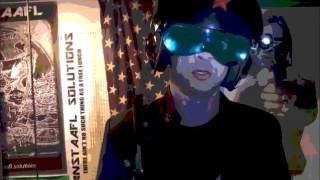 The Thought of Revolution

Welcome to the Command Red Poetry Post. The Thought of Revolution Can go no further than the head it is born in. Then shall I share its seed with you? And come in through your eyes and ears, Or would they call it rape and sentence me to a painful period. See past the TV—before it was real Ignorance is sold in many new forms Racism is now new and improved. The media spread all the Truths, so many times They’re wrong. See past the leaders before the future is real. Democracy an